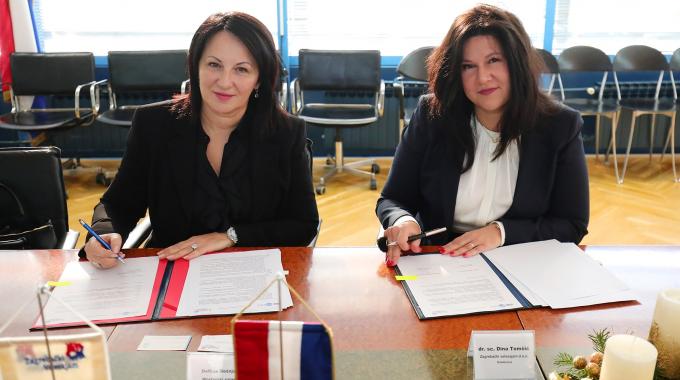 Cooperation for the benefit of both countries

Memorandum on cooperation and understanding in the field of joint organization of fair projects and events between Mostar Fair and Zagreb Fair was signed in Zagreb. The memorandum was signed by Dalfina Bošnjak, director of the Mostar Fair, and Dina Tomšić, director of the Zagreb Fair. By signing the memorandum, the Mostar Fair and the Zagreb Fair wish to contribute to the promotion of mutual friendly relations, all with the aim of creating a common platform for a successful international presentation of the strength and potential of the economic and social activities of both countries.

Both organizers assessed that the organizational community can achieve a quantitative and structural increase in exhibit and program content and increase the number of visitors and media coverage in relation to independent organization, all in accordance with the economic potential and social needs and market trends in the territories of Bosnia and Herzegovina and the Republic of Croatia. Recognizing the importance of the fair industry for the economic development and growth of national economies, as well as the overall bilateral relations of Bosnia and Herzegovina and the Republic of Croatia, the Mostar Fair and the Zagreb Fair will jointly organize thematic fair projects and events through business cooperation.

In addition, the signatories of the Memorandum will exchange up to 50 m2 of free pavilion space intended for exhibitors in their respective areas in accordance with their spatial and organizational capacities at trade shows and events that they organize independently. The Zagreb Fair has a 110-year-old tradition, and with a portfolio of 20 of its own fair projects and more than 100 events during the year, it is a leader among fairs in this part of Europe. On the other hand, the Mostar Fair, which is being held for the 23rd time, has been steadily growing and is the most significant fair in BiH. 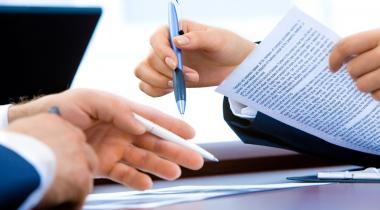 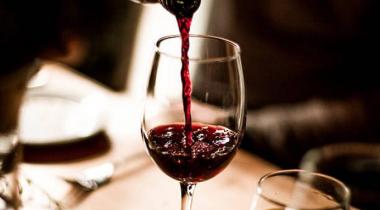 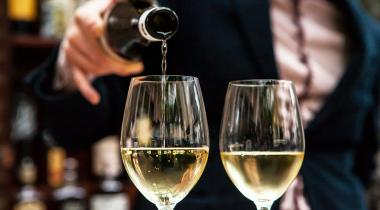 The wine evaluation was held at the 23rd Mostar Fair